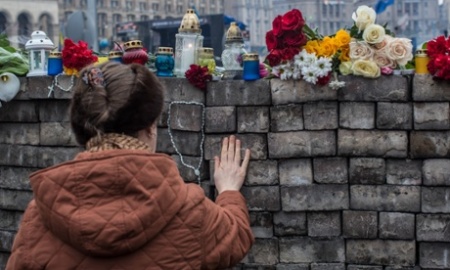 Keeping in mind the situation in the streets of Kiev this time a week ago, it is difficult to comprehend the speed of changes taking place in Ukraine over the past few days. The agreement reached last Friday between the opposition and president Yanukovych has now become largely outdated. Point number four, however, remains relevant:

“Investigation into recent acts of violence will be conducted under joint monitoring from the authorities, the opposition and the Council of Europe”